My father loved his family.

He adored my Mom. He loved his brothers. He had a good time messing with people at my wedding saying, “This is my brother Tom and this is my brother Bob, but they are not related to each other.” He had a great sense of humor. He loved my wife and became the father she never had. He had a special relationship with each of my boys. He and my Mom made great sacrifice for my daughters. The summer after I graduated from high school, I worked 8 hours at the baseball fields during the day and umpired about 4 hours at night. A few of those nights I came home, my two best friends Mark Stanley and Kevin Wilson would be sitting on the couch with my parents in the living room watching tv and hanging out. I have great memories of Dad as my catcher, in my days as a terrible little league pitcher for VFW. He showed me how to play pepper with a baseball bat, ball and glove in the side yard. We took vacations that were really more about the family time than the destination. He was really great with Jackie and me. I became friends with a counselor whose office was close to mine. He commented one day after hearing about my Dad. He said, your Dad is what I would call a high achiever with being the principal of the high school, editor and owner of the newspaper, and mayor. Quite often kids of high achievers don’t do well because they can never live up to their Dad. He asked me why I was different. Here’s why. My Dad encouraged me. He let me decide my own interests. I was the only child among the two owners interested in running the newspaper. But then I got a scholarship to go to a Christian college. The plan changed to me going for one year, then shift to SIU Edwardsville to major in Photo Journalism. One year turned into four years and I graduated from St. Louis Christian College. The plan was still that I would go to SIU to get a masters in photo journalism and move back home. I came home to tell my Dad I was going to pursue music as a drummer. I expected a certain level of disappointment. I know some parents that would have come unglued for rejecting the family business. My Dad’s response: Well, that sounds great. Thanks for letting me know because it’s a seller’s market right now. He wrote me letters encouraging me to work less at waiting tables and spend more time pursuing music. My Dad had high standards, but they were attainable with his encouragement along the way. He let Jackie and I know what it meant to be a Thatcher. That’s something I hope to pass along to my four kids. Jackson and Jordan, listen closely to the stories told about your grandpa today. It’s your chance to learn more and carry on your grandpa’s legacy.

For any one that doubts that, I’ll remind you of his words that went worldwide. “I’m Jack. I represent the press. Gotta question please say yes. Is we is or is we isn’t, gonna get ourselves a prison?” He wanted jobs for this town to prosper. My Dad served as mayor, councilman, on the Industrial Commission, the Main Street project, and so much more. When I ask, why would God take my Dad, I have to think there’s a depot project in heaven they need help with. My Dad took me to Washington D.C. with Bill Ridgeway, Lou Wolf, and a couple others. He set it up for me to testified as an 8th grader in front of a Senate committee asking for money to build a large man-made lake to bring recreation and recreation based jobs to Clay County. Not everything my Dad touched turned to gold. The things my Dad accomplished are the result of hard work and perseverance. Anyone that wants to see the Flora Depot that my Dad has been working on for the last 15 years, can see it at 2:30 today. My Dad determined what he felt was right. Then he did it. Then he took the heat for it from the people that didn’t like it. I witnessed several situations of my Dad taking the heat and standing by his principles. Some of it on our front steps late at night and some times people would try to side swipe him at the cemetery on Memorial Day standing right next to his family. He was always able to answer with the principle behind his decision.

My Dad almost died about 20 years ago. While in the hospital, he said, if I get out of here alive, I’m taking everyone to Hawaii. We went to Hawaii the next summer. About 7 years ago, my parents went to see several relatives and friends across the country. My Dad called it his Fare Well Tour. Our family went on a Disney cruise to celebrate my parents’ 55th wedding anniversary a couple of summers ago. He decided to take us a year early because he was concerned about his health. All his close calls with death deepened his relationship with Jesus. My Dad trusted in the saving power of Jesus. He showed his commitment in his decisions and how he treated people. My Dad, my Mom, and Uncle Dale drove to Colorado to see my Uncle Phil to talk to him about Jesus. Phil accepted Jesus just before his death. The Bible says, And these three remain: faith, hope, and love, but the greatest of these is love. We have faith in Jesus’ power to save my Dad. We have hope that we’ll see my Dad again in heaven. And we have God’s love to help us cope with his loss. But also, I am blessed to have is my father’s love. Friday night, my family arrived just after midnight. He told each of my family members that he loved them individually. The last thing my Dad said to me was, “I love you son. I’m very proud of you.” That’s the best gift he could have given. My hero has died. But before he left, he gave us his super powers of wisdom, friendship, and love. I’m going to miss him greatly.

Rebuilt From the Inside Out The Results Were Amazing 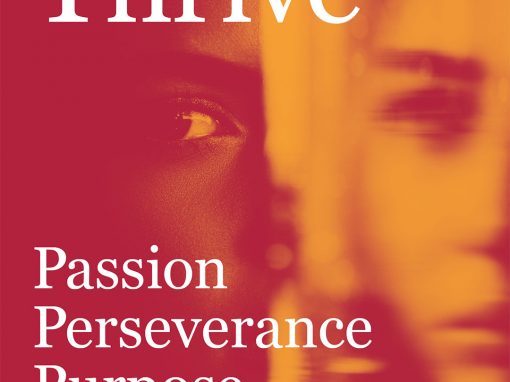 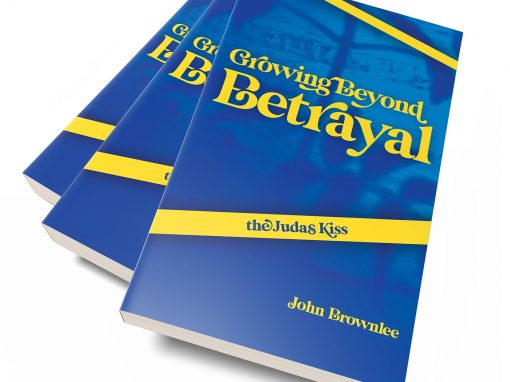 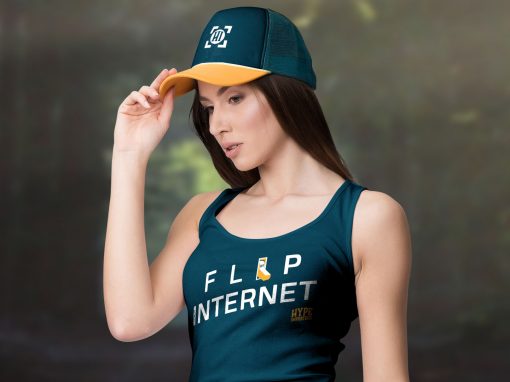 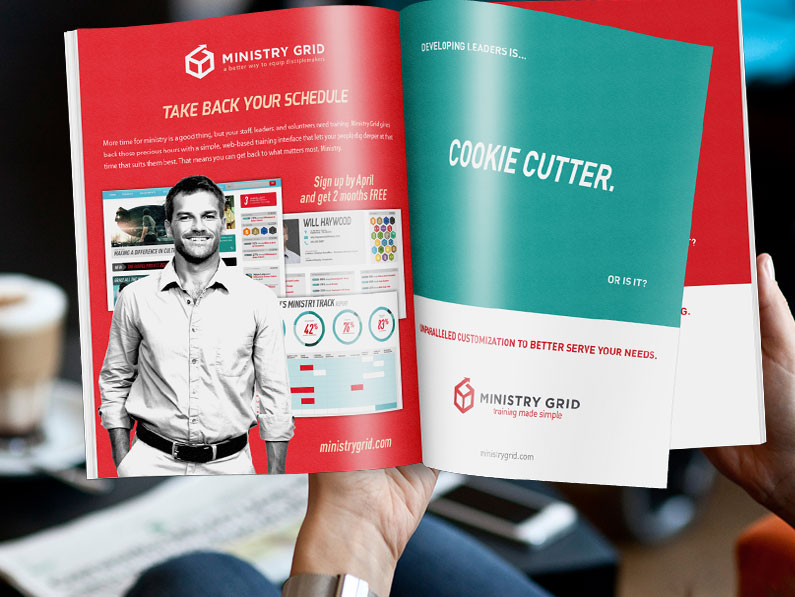 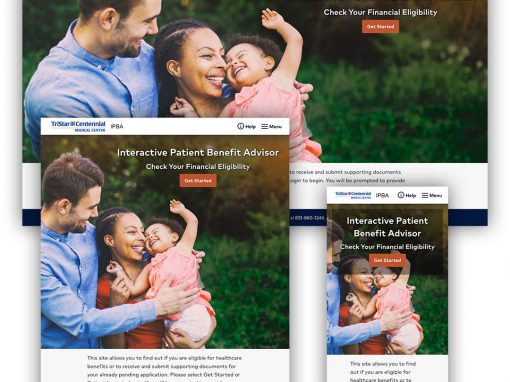 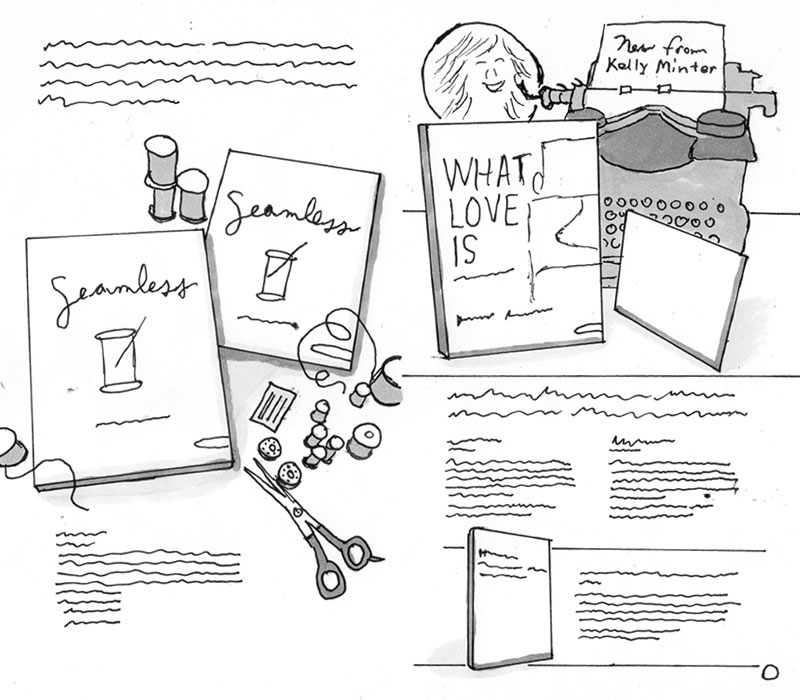